You’ll often hear people talk about the zodiac, and how each sign has its own unique personality. But what you might not know is that these descriptions aren’t set in stone. Each sign is actually more of a general guideline than an unbreakable rule. Since there are so many different factors that go into assigning someone’s zodiac sign, it’s common to find people who don’t quite fit the mold. Even though each zodiac sign has its own quirks and nuances, no one person fits perfectly into just one category.

In truth, most people have characteristics of several different signs within their personal constellation of personalities. And when it comes to Sagittarius, they’re perhaps one of the most misunderstood signs in the entire zodiac. Read on to find out why.

Just like the mythical archer who has a (perhaps unjustified) distrust of the world, Sagittarians tend to be skeptical of other people. This can lead them to be guarded and hold themselves at arm’s length when it comes to forming new friendships or relationships. Because of this, people with a Sagittarius sun sign will often find themselves alone in many social situations, even if they desperately want company.

The problem is that this is a general distrust of others as a whole, rather than just distrust of a specific group of people. This makes it difficult for them to ever feel like they fit in with anyone. This is especially true if they have friends with opposing personalities, as they’ll tend to clash with the people they feel most comfortable around.

The positive and optimistic Sagittarian outlook on life can be a wonderful thing. People with this sign on their sun sign often have a gift for being able to see the silver lining in even the darkest of situations. Even when everything is going wrong, they have a way of making it feel like it’s all going to be okay. So it’s no surprise that people with Sagittarius on their sun sign often have an almost cult-like following of devoted fans and admirers.

But when optimism goes too far it can turn into an almost blinding naïveté. This can leave them ill-prepared for certain situations and easily misled by people who are looking to take advantage of their good nature. While many people with Sagittarius on their sun sign will make wonderful friends, lovers or partners, they can be vulnerable to scam artists and other unscrupulous people who are looking to take advantage of their optimism. If a situation or relationship starts to go sour, they have a hard time accepting that it could be their fault. Instead, they often find themselves blaming everyone else around them for the issues that crop up.

With Sagittarius sun sign, it’s not uncommon to see sudden outbursts of emotion. Whether it’s something positive like pure joy or something negative like uncontrollable rage, these outbursts are often triggered by seemingly nothing at all. While emotions are a part of everyone’s life, people with Sagittarius on their sun sign can be particularly susceptible to bouts of uncontrollable emotion.

Whether it’s a sudden urge to go out and do something extreme or an overwhelming urge to cry, this sign can be a very unpredictable person to be around. These outbursts are often so sudden that the Sagittarian doesn’t even know they’re happening until after they have happened. And because they have a hard time controlling these outbursts once they’ve begun, they may have a hard time apologizing afterwards. And the people around them do not understand what is happening to them at all.

This is one of the biggest misconceptions about Sagittarius. Many people assume that, since this is the sign of adventure, a Sagittarius will always be irresponsible. But in reality, it’s more about recklessness than it is about irresponsibility. A Sagittarius’s desire to seek out adventure means that they often find themselves in situations that require a level of responsibility.

It can be easy for a Sagittarius to be careless or impulsive in these situations, especially when it comes to dealing with finances. They may struggle to be as responsible with money as others, or they may be careless with their possessions or the state of their home. While this doesn’t make them irresponsible people, it can often be the thing that people notice most about them, and they find it hard to understand how such an adventurous and free-living person can be responsible.

Sagittarius are the most friendly sign in the zodiac. This will likely come as a surprise to anyone who has ever dealt with a flirtatious Sagittarius, but it’s a fact. Sagittarius are friendly to everyone. They don’t discriminate based on gender, race, or age. They’re friendly to everyone, regardless of their social standing. That doesn’t mean that they’re not interested in dating. It simply means that they’re more likely to befriend someone of the opposite sex than to try to romance them.

If you have a Sagittarius friend who is always hitting on you, don’t worry. They’re not necessarily interested in dating you. They’re just being friendly. People may often feel that a Sagittarius is flirting with them, but they are just being friendly and would like to know more about you. And that’s why, it is one of the most misunderstood signs.

While Sagittarius are often misunderstood, it’s important to remember that every sign has its own unique personality. If you’re ever feeling misunderstood, remember that it’s not your fault. If anything, it’s the fault of the person who can’t see past the sign on your sun sign to the person you truly are. Next time someone tries to put you in a box based on your sign, remember that you’re more than just your sun sign. And if all else fails, you can remind them that you’re a Sagittarius who can see the good in the bad and knows how to deal with stupid people! 😃 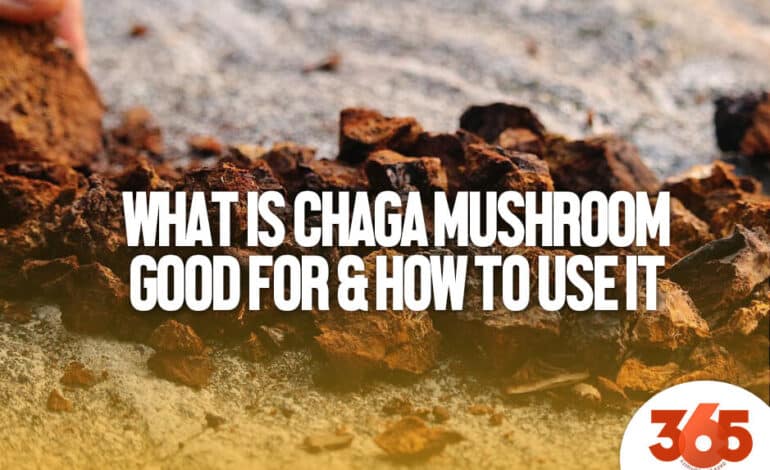 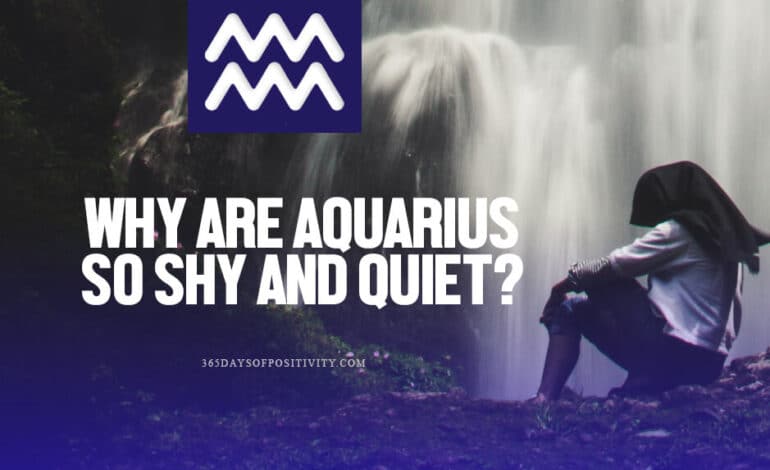 Why Are Aquarius So Shy or Quiet? – The Truth About The Aquarius Personality

Free 2020 annual horoscope: What to know

How To Tell If A Scorpio Likes

In Astrology, Scorpio is a zodiac sign that falls under the

A Pisces and a Cancer are very likely to be drawn

7 Interesting Facts About Capricorn You Need

Our zodiac sign is determined by the position of the sun

Are the zodiac signs Virgo and Gemini compatible? There are many